Property Investment in The Midlands

Birmingham, Nottingham, Coventry and Leicester – The Midlands can boast quite a few high-performing cities in term of property yields.

The beauty about The Midlands is that it is outside the London property bubble, yet close enough to serve as a commute. In other words, it benefits from the cheaper property prices of the north and the bigger employment opportunities of the south.

Sitting in the centre of England it also has excellent transport links to both the north and the south, resulting in plenty of business investment. And where there is employment, people want to live. 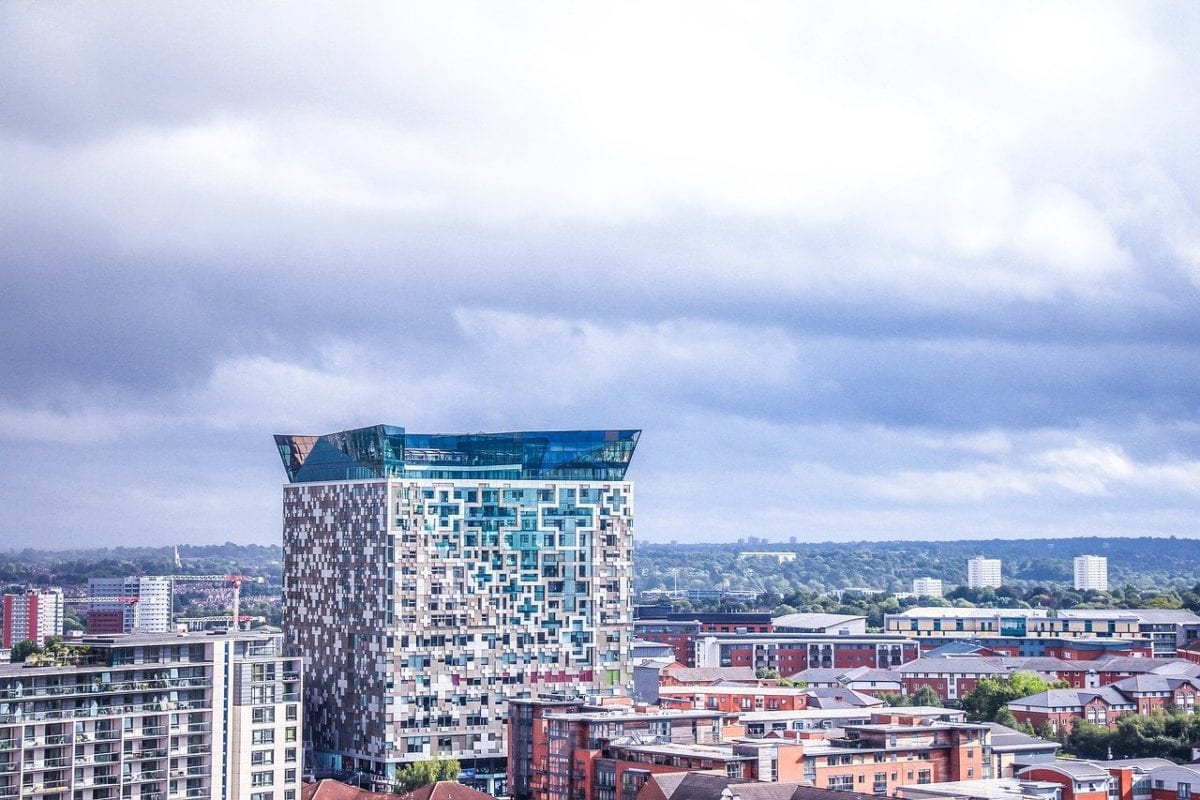 Birmingham is the best

Birmingham tops the best places to invest in the Midlands at present. A survey conducted last year revealed yields of 5.4% and capital growth of 14.2% over the previous five years. The average property was valued at £202,162.

Rents have actually gone up by 30%, over the past decade. They are expected to increase by almost 16% over the next four years. HS2 and the 2022 Commonwealth Games are bringing big investment projects to the city, making living there even more appealing in the future. 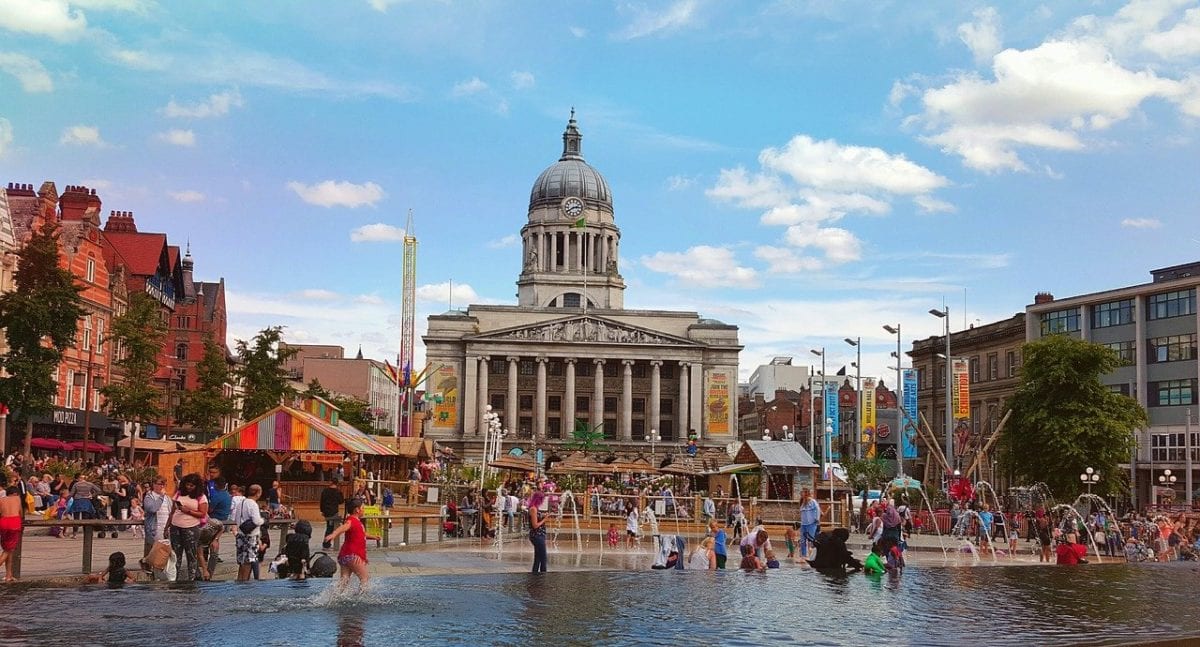 Another big hitter in the Midlands is Nottingham. Yields there are sitting at around 4.66% while capital growth over the past five years has been 16.92%. The value of the average property is around £214,435.  In recent times properties in the city centre of Nottingham have reached yields of 9%.

The city has two universities with around 70,000 students in total. It is also home to the Queen’s Medical Centre, the largest teaching hospital in the UK, with around 6,000 staff. It shouldn’t come as too big a surprise then to learn that 25% of the city’s 787,610 population are aged 16 to 24, an age group highly likely to rent a HMO.

Sport is big in Nottingham as well. The National Ice Centre and National Watersports Centre are based here, while its university produces many top-ranking UK athletes. The Peak District National Park is less than an hour’s drive away and is a favourite destination for hikers, fishermen and other outdoor enthusiasts. The city also boasts four separate Arts venues, in addition to theatres, cinemas and a comedy club. 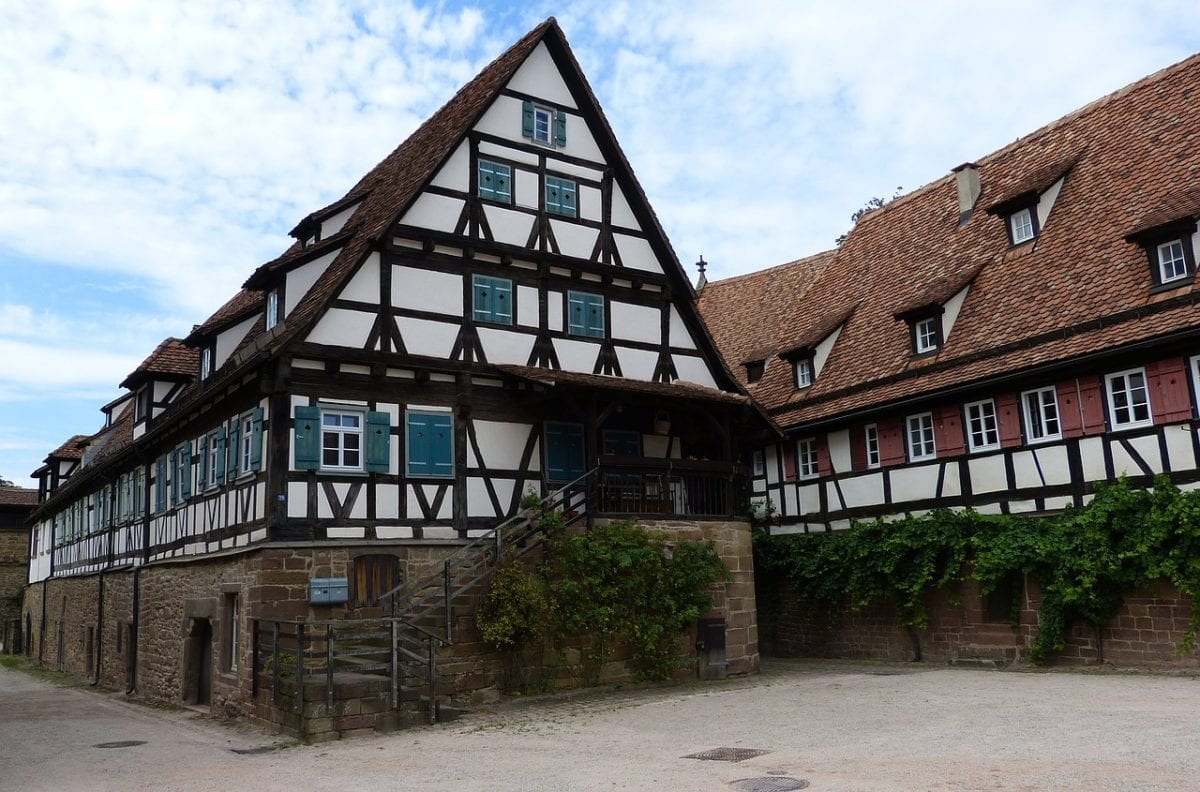 The Hometrack City House Price Index put yields in Leicester at 7.7% and the average property at £167,518. The smallest of our three cities, Leicester has a population of around 350,000 but it’s expected to grow quickly thanks to the huge number of national companies basing their HQs here. That includes the NHS (with a staff of 15,000), Walkers crisps, Sytner Group (Bentley, Audi and Porsche), Next and homewares giant Dunelm. The student population at the University of Leicester and De Montfort University is around 40,000.

Here at Sourced, we have many franchisees in Midlands, both East and West, ready to help you with property opportunities and information about the area. Our expert team, guide all our franchisees throughout their property journey, from finding the right location and property, to due diligence, finding tenants and ongoing support to ensure they achieve their financial goals. If you’d like to know more about how you can benefit from becoming a Sourced Franchise then download our prospectus today.