Where to Invest in the North of England 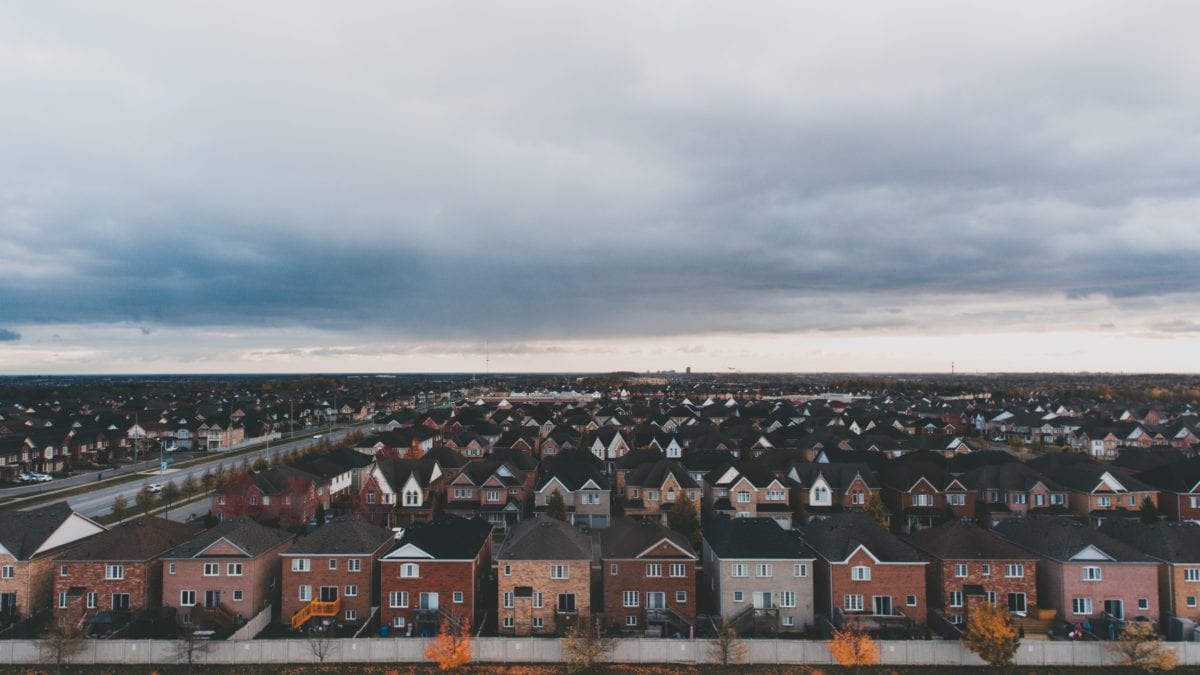 Leeds, Manchester, Sheffield, Liverpool – for years now these cities have been part of the great Northern Powerhouse.

The term, coined by then Chancellor George Osborne back in 2014, referred to the cities uniting economically to ‘take on the world’, or at least the dominance of London and the South East in the UK. And certainly, there has been a push for investment and jobs in the north, in addition to massive regeneration projects.

Even the BBC became less London-centric by moving its HQ to Salford, Manchester. Infrastructure too has been given a boost with investment in the Great North Rail Project to make travel quicker between northern cities. There are also plans for HS2 to eventually reach as far as Leeds.

In terms of property, within the past couple of months, Zoopla recorded Manchester, Liverpool and Leeds as the cities with the highest growth in property values at 6.6%, 6.5% and 5.4% respectively. 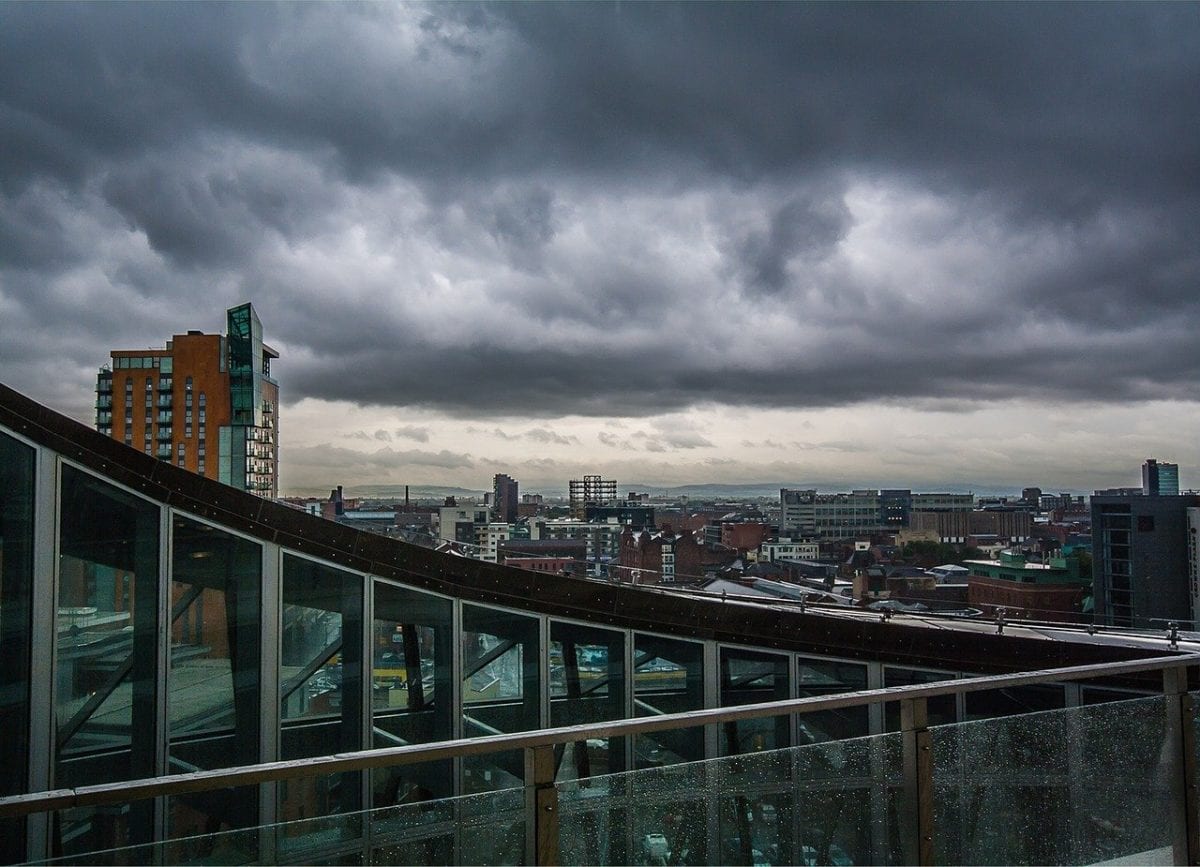 Manchester is one of the cities to have benefitted most from the concept of a Northern Powerhouse. In fact, it’s often seen as at the heart of it.

A vibrant, growing and increasingly confident city with a population of 552,858, Manchester enjoyed employment growth of 84% between 2002 and 2015, and it’s the top city for young professionals outside London today, according to Hamptons International. 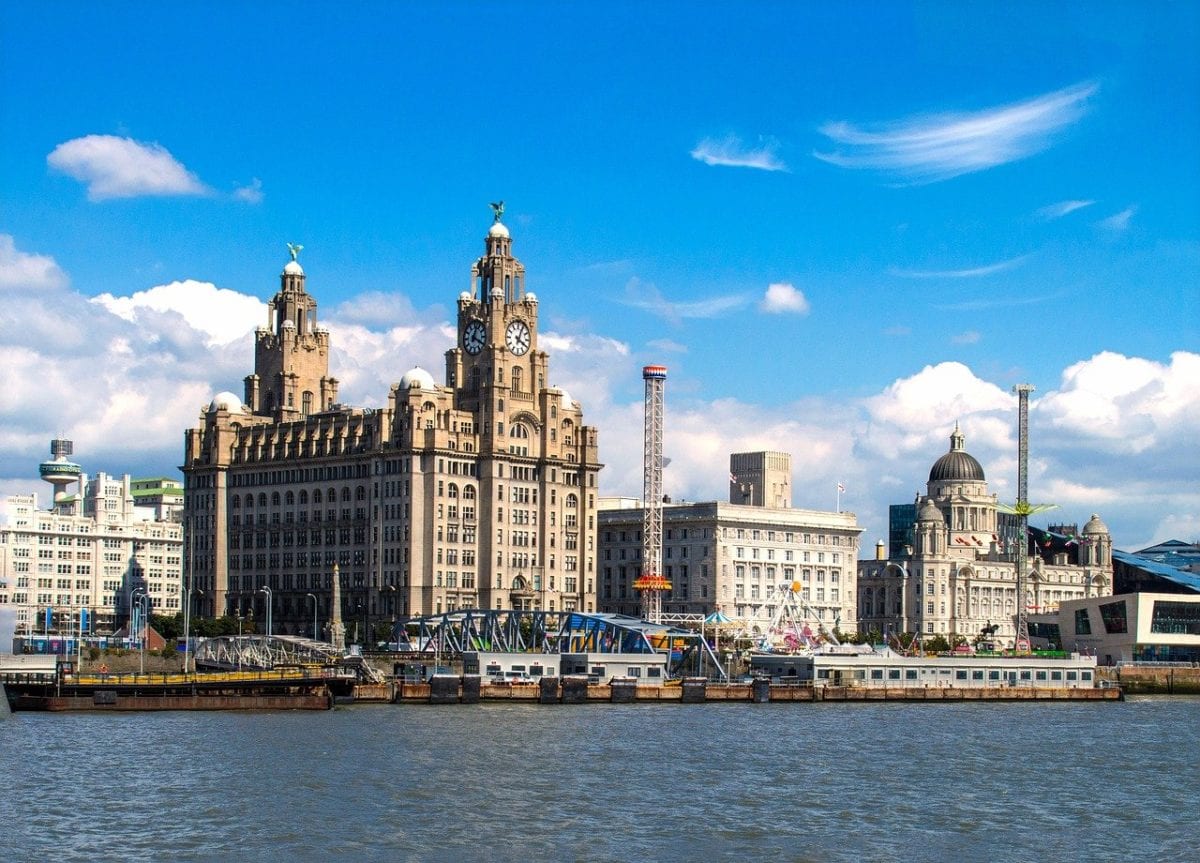 Liverpool hasn’t benefitted in the same terms as Manchester from the influx of population and investment the Northern Powerhouse has promised, but it’s starting to. The huge Liverpool Waters scheme is a massive £5.5 billion transformation of the city’s docklands area. It’s bringing new commercial spaces, residential apartments, retail outlets, restaurants, museums and an arts quarter. It is also sure to boost tourism.

Property analysts say the Baltic Triangle, which takes in the Liverpool Water scheme as well as the city centre, can command yields of 8.1%. The city’s population is almost half a million, with 498,000 residents.

The average property in Liverpool is around £186,527, with rental yields sitting at 5.30%. Property growth of 8.45% is predicted for the next five years. 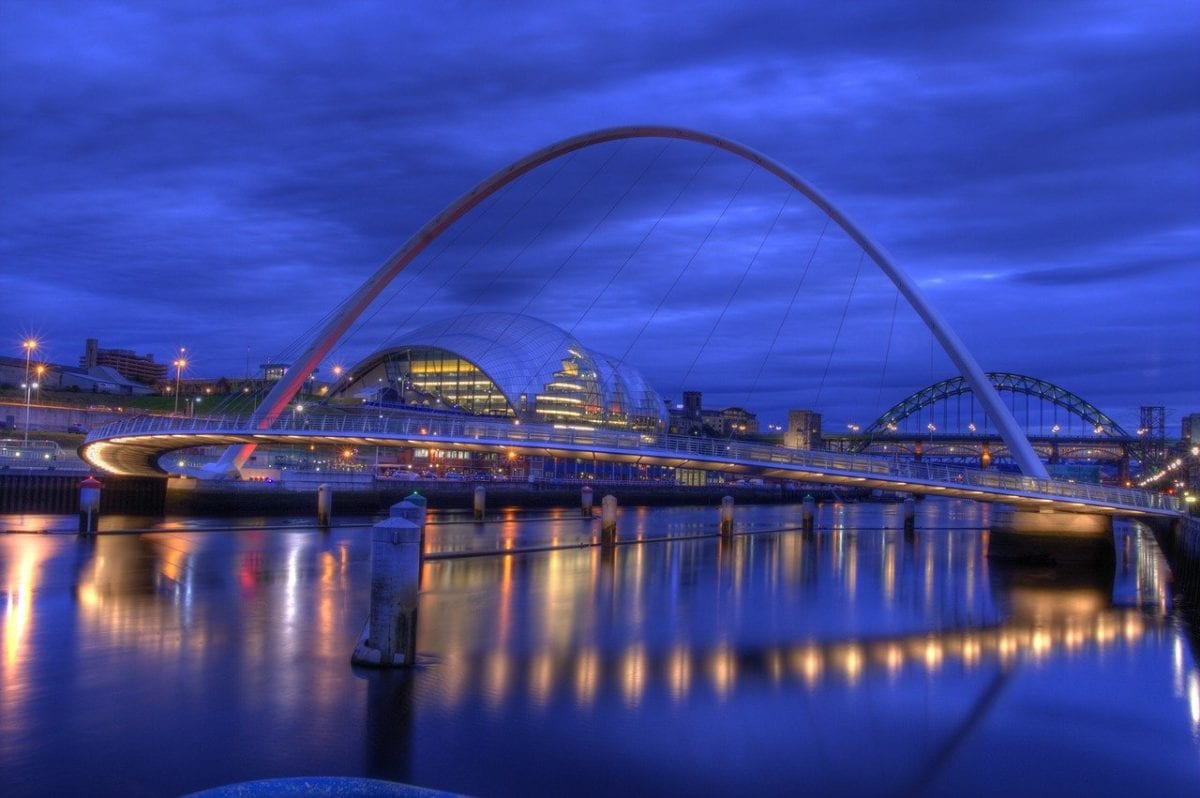 With a population of around 300,820, Newcastle is the largest most northern city in England. There has been plenty of city centre regeneration, especially at the £350 million urban development Newcastle Helix. More development has taken place at Stephenson Quarter (£200 million) while Ouseburn is also upgrading.

Newcastle is a city with a large number of digital tech start-ups. A number of high-profile companies also have a huge presence here, such as BT and Virgin at Gosforth Business Park and Deloitte, Greggs and Nestle.

Find the Right Location with Sourced

Here at Sourced, we have a network of 150 offices, not only in the North but also across the UK. Your due diligence is on us, allowing you to choose the right location, based on your financial goals. Our expert team will tell you everything you need to know about rental yields, ROI and other metrics that will help you to generate the passive income you dream of.

To find out how Sourced Franchise can help you generate an income from HMOs, download your copy of our Sourced Network prospectus.