Best Cities to Invest in HMOs in the UK 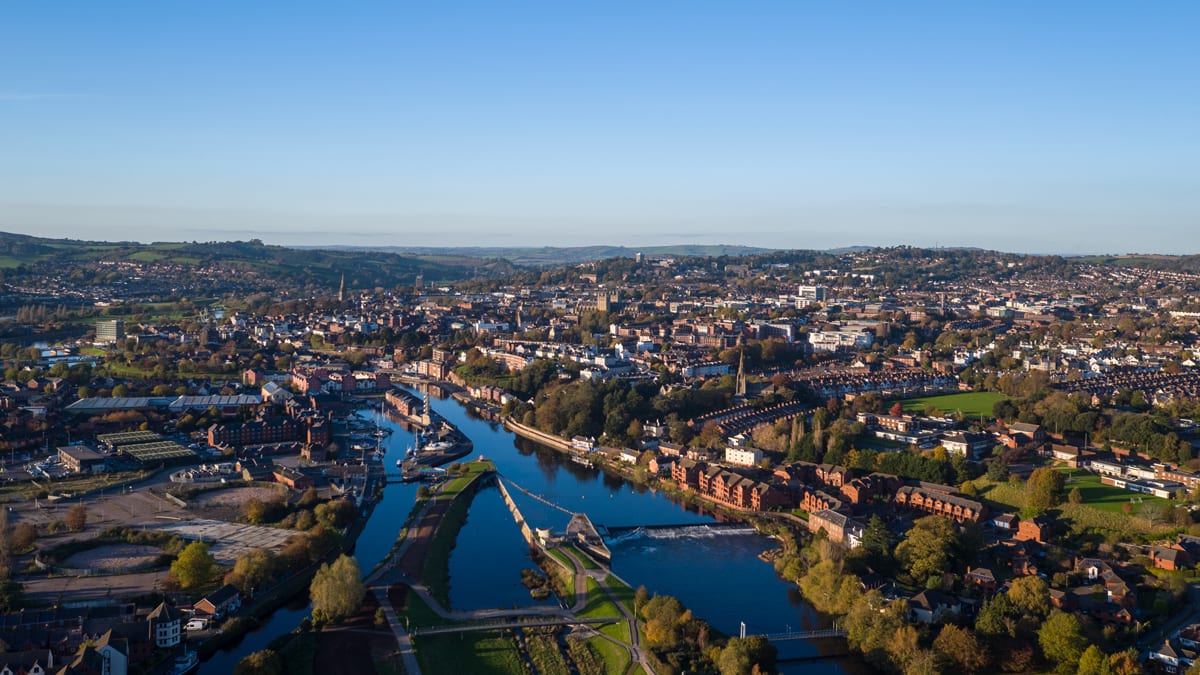 When deciding where to invest in HMOs, it makes sense to write down exactly what you’re looking for, and in what order. Do you, for instance, want capital growth to influence your decision most? If so, then you will need to find areas that are growing due to regeneration or areas close to big developments, such as hospital or college.

Or maybe you want to maximise your rental income? If that’s the case, then you’ll be looking for the highest yielding properties. Right now, those are HMOs in cities such as Liverpool, Leeds and Glasgow. But other cities and big towns such as Manchester, Sheffield and Nottingham aren’t far behind.

Of course, something all of these cities have in common is that they all have at least one university. Students are a major market for HMO landlords. But increasingly, young professionals are too, and in which case you had better be prepared to up your game in terms of more luxurious provision, such as en-suite bathrooms and modern kitchen appliances.

Looking at semi-detached and terraced homes, such as properties with three to four bedrooms, are ideal for an HMO. In fact, HMOs in Liverpool beat those in London, getting you 3.6 times your money for a terraced home.

In Glasgow, it’s even better, with a 3.7 times rate. The next highest is Leeds with 3.4 times your investment. That’s because the rents don’t vary that greatly, compared to the cost of buying the property in the first place. This is why semi-detached homes don’t bring in as high a yield.

Properties in Glasgow, Cardiff and Leicester have had experienced impressive capital growth within the past five years. Manchester too has fared well with 10.76% growth. Landlords in Nottingham have seen their investments rise 10.5%.

Most affordable to buy

Hull is one of the better cities to invest in HMOs because property is so inexpensive to buy compared to other cities. Sheffield, Liverpool and Nottingham are also relatively cheap, according to recent research from Zoopla. Manchester, Newcastle and Plymouth are in there too and it’s where you can expect to buy an average semi-detached house for less than £300,000. Hull tops the list of affordable cities where you can get a large semi-detached property for less than £250,000.

It is important to note, that while location is the key, so is demand, which is why cities do so well in the first place. Another important thing to look out for is whether the local authority has specialist licensing measure in place. This can mean further HMOs being banned from particular areas of the city, under an Article 4 ruling. So, it is important to look at all these categories before deciding where to invest.

To find out how Sourced Franchise can help you generate an income from HMOs, download your copy of our Sourced Network prospectus.