Changing the Story for Young People Across the UK

By Emma Riley13 August 2021No Comments 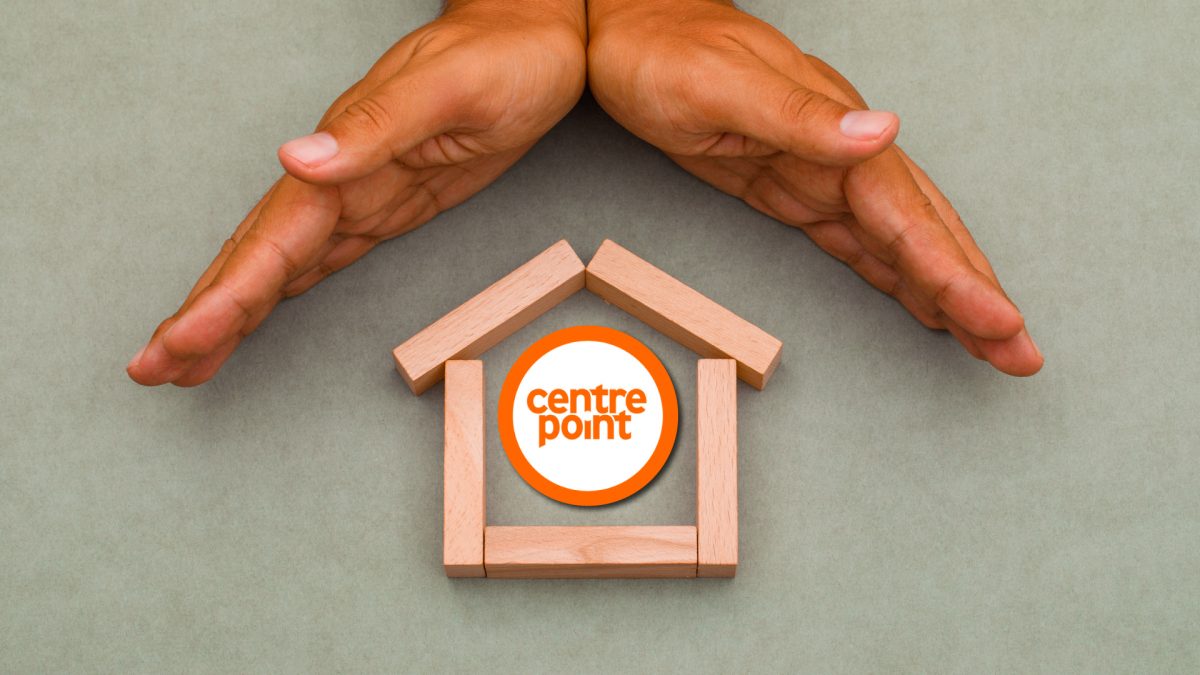 At the beginning of 2021, the people of Sourced put forward Charities in which the group would raise monies for as its charity of the year. The Sourced employees and those apart of the network suggested charities that were close to their hearts but also charities that align with Sourced’s values and vision.

Centrepoint were chosen, the UK’s leading youth homelessness charity. The charity has been changing the story for many young people for over 50 years. A whopping 121,000 young people approach their local councils because they are homeless or at risk of becoming homeless, and a massive 57% of those young people receive no help.

There are many reasons why young people may be referred to Centrepoint, including:

Covid-19 has also had a big impact. Lockdowns have exacerbated situations for many young people and there has been a 50% increase in calls to the Centrepoint helpline. Youth employment has been its worst in four decades with 1 out 5 young people being unemployed.

A big part of Sourced’s vision is to increase affordable, quality homes across the UK, helping with the housing shortage.

Sourced have been on a mission to raise as much as they can for the charity and completed a “Move in March” challenge, which included 121,000 steps over just 10 days in March. A number of the Sourced team completed the challenge raising over £1,200.

The Sourced team have also hosted an afternoon tea for it’s HQ team and organised a competitive office bake off that raised over £200, which all has gone into the pot to help Centrepoint.

This month the Sourced team have 14 people taking place in a 10KM run at Tatton Park, Cheshire. The team have been in training through rain and shine and are hoping to raise at least £500 for the cause. Donations have been coming in through the Just Giving page (link here) which the team are ­­grateful to friends, family, colleagues, investors, and suppliers.

The team also have a few more challenges planned for the rest of the year, so keep an eye out for what they get up to! ­­­