The Best Areas for a HMO Investment in London 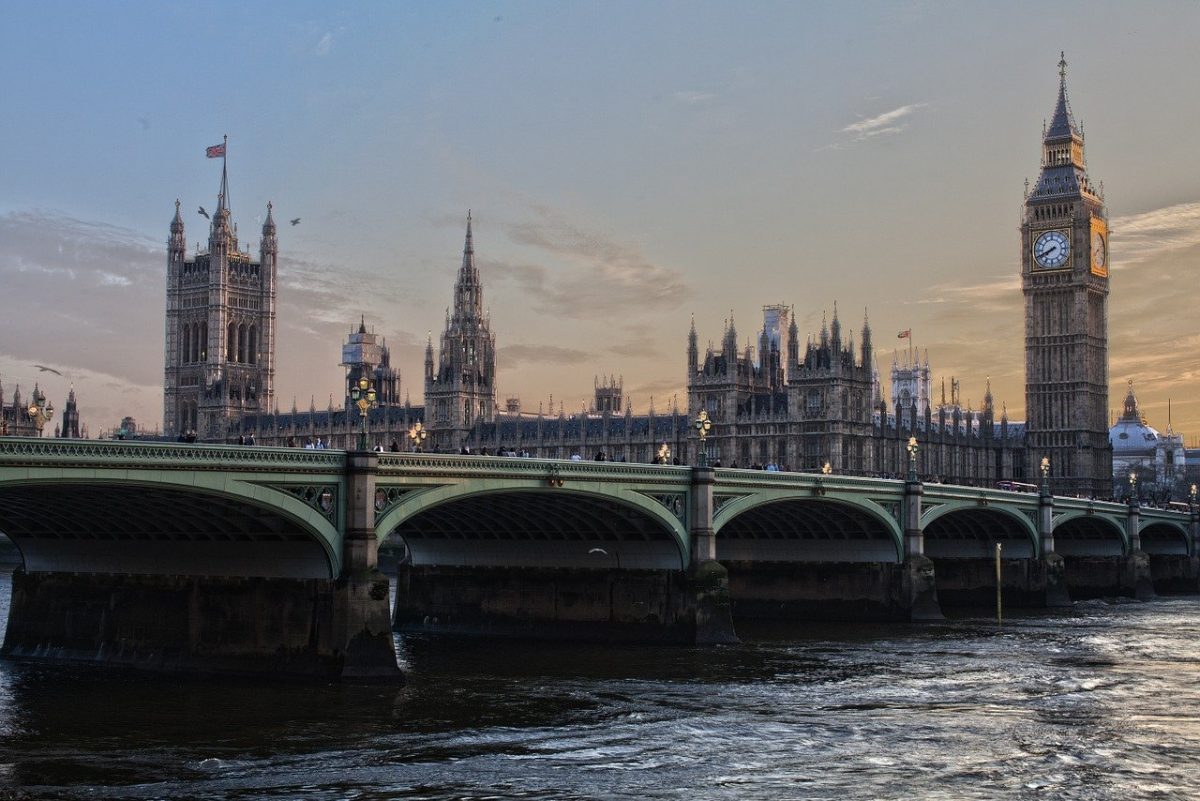 We’re sure you won’t be surprised to hear that London has the highest property prices in the UK. In fact, the prices are so ‘way out’, that investors often talk about a separate London property market to that of the rest of England.

What London does have though is huge demand. There are also fabulous transport links and, of course, the colourful and multi-cultural nature of the city will always be its biggest attraction.

Areas come and go in popularity. In the last decade, for instance, Hackney was huge, however, nowadays it’s no longer a property investor’s focus, mainly because the bargains are gone. So, where are HMO investors in London turning now?

Property here is cheaper than many other boroughs, with an average price of around £301,478. And that’s despite the fact they have increased by 40% over the past five years. It has good commuting links to London and is in Zone 4 so it’s far enough from the city centre to provide some ‘greenery.’

There is also plenty of regeneration going on. An Olympic-sized pool opened in 2019 while a new overground train station is to be opened at Barking Riverside. There’s a college here too so it has a young population.

An area in zone 3 that has underground as well as overground access into the city, Walthamstow has grown in popularity recently. There’s a great market and enough independent restaurants to please most foodies. This is an area which has really grown in demand in recent years. From 2013 to 2018, the average property price nearly doubled, jumping from £245,400 to £450,000. The average rent for a one-bedroom flat is £1,204.

Around 20,788 homes are planned for the area over the next decade, especially in the south and central areas of the borough.

According to a survey by Rightmove, property prices in the northeast London borough of Redbridge are expected to increase by 17% by 2024. Last year the average price here was £473,974.

Known as the ‘leafy suburb’ since one-quarter of the entire borough is forest and greenery, it also has good transport links. There is an underground and links to the future Elizabeth Line/Crossrail serving Ilford, Chadwell Heath, Seven Kings and Goodmayes. The A406 North Circular Road and M11 are nearby too. Plenty of regeneration is taking place in Ilford, in particular.

The average monthly rent for a one-bedroom property in Redbridge is £1,062.

Here at Sourced, many of our franchisees are operating in London boroughs, as well as across the UK.  Our team has the experience and knowledge to help you build a HMO portfolio that can generate a passive income of £50,00 – £150,000 in a year with up to 30% returns on your investment. To find out more about what Sourced has to offer and how we can help you boost your monthly income, download your copy of our prospectus today.