Where to Invest in Property in 2022

By Sam Clayton25 January 2022No Comments 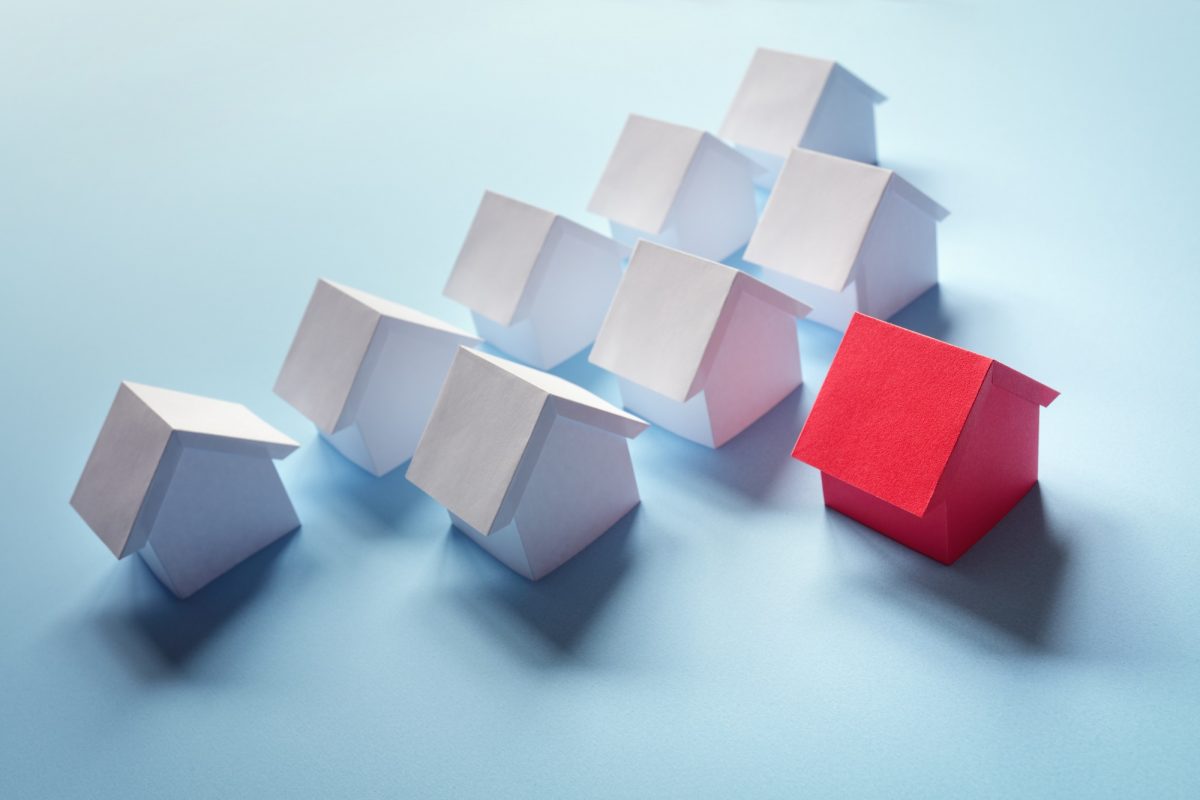 Most parts of the economy last year came to a standstill, but not the property market. Despite being prey to the first lockdown at the beginning of 2021, it went on to flourish.

And it wasn’t just homeowners; last year, buy-to-let investors borrowed a record £18 billion, says UK Finance. That figure was 83% more than what it was in 2020. And property sales too were ‘up’ by 53%, compared to the previous year, resulting in a total of £200 billion. Remortgaging activity was recorded at £62 billion.

Most places, with the notable exception of London where prices only rose by 0.2 per cent last year benefitted from the ‘race to space.’ Detached properties with three or more bedrooms and a garden became the property de jour.

Flats in cities fared least well but that fact could be about to turn on its head with the government announcing the end of the Working from Home initiative. As workplaces return to thriving pre-pandemic levels, cities will, no doubt, once again draw young people, professionals and families back into their fold. It may take time, but it will eventually happen, property analysts insist.

Bristol was the hottest city for buy to let investing last year, according to specialist buy-to-let mortgage lender Aldermore’s Buy-to-Let City Tracker. Second was Oxford and third Cambridge. Manchester dropped to fourth place (from first) with fewer renters than in 2020.

Figures from the government’s Land Registry show average house prices have risen by 5. 1% annually over the last decade,  from £212,261 in 2010 to £348,543 today. Not only that, but around one-quarter of the city’s population rents privately, and there is low housing stock.

House prices in Oxford increased by 5% last year. Land Registry put the average property as worth £479,289. Almost one-third of the city’s residents rent privately. Yields, here and in Cambridge are between 3% and 3.6%.

In Cambridge the price increase for buy to let was 4.9%, bringing the price of the average property to £504.952. There is a similar number of private renters in the city as there are in Oxford. Both university locations also have a shortage of stock for private renters.

But what about this year? Where are the best places to invest in real estate for 2022? Well, it depends on what you’re looking for. If it is yield what you are looking for, then Glasgow and Hull are a good bet for this year with 9.4% and 8.9% respectively, according to Aldermore.

The city of Stoke is also attractive in this respect, with yields of around 8.3%, Aberdeen has 8.1% yield and, staying in Dundee, Scotland is coming up with a yield of around 7.8%.

When it comes to areas where property has risen the highest, it tends to be in the north and midlands. Property prices in Liverpool rose around 10.6% last year, for instance. Yields are also respectable with 7.3%.

Property in Manchester rose by 8.7% last year and yields of 5.9% are certainly possible.

Upmarket real estate agents and researchers at Hamptons have come up with a four-year forecast (2021 to 2023) which pinpoints Scotland and the North East as the areas most likely to have the highest growth. Property prices in Scotland is expected to increase by 20% and even higher in the North East with 21.5%.

Property, in general, is expected to rise by around 3% in 2022. But some of the big cities, set to gain, are those with plenty of regeneration in their midst. This includes Birmingham, Bracknell, Manchester, Leeds and Liverpool.

Property prices are currently around £214,696 on average and yields sitting at 6.56%. But with Birmingham, the hub for HS2, and all the regeneration that includes, there will be plenty of action in the city over the next few years. 7 new quarters are planned, 5,000 homes and 28km of new bike routes and paths.

Sitting less than 50 mins from London by train, Bracknell property is expected to rise 20% by 2025, with rental growth at 8%. There is huge regeneration here, especially in the town centre – £770 million over 2 decades to 2032.

Property in the Beatles home town averages around £194,744 but lots of redevelopment – particularly around the waterfront area – has brought plenty of foreign interest. There’s also the Knowledge Quarter (a £2bn inner-city regeneration project) and Liverpool Waters, the £5.5bn inner-city regeneration project, creating 5 new neighbourhoods in and around the city centre.

Withington Village, sitting on the edge of the city’s south side is also due major expansion.

Here at Sourced, we have more than 150 offices and our expert team knows the ins and outs of property investment hotspots across the UK. Regardless of where you are looking to invest, you will have a dedicated property mentor always on hand to advise and help you make the best property investment decision.

Looking at getting into property investing? Then download our prospectus today.